Mission possible is a story about a trainee Chinese agent is sent to South Korea on a dangerous mission to investigate stolen guns alone. However, she’s connected to a South Korean to help her out, but something unexpected happens to him. So, she ends up mistaking a private detective for her contact, and they end up investigating together but still suspicious of each other.

We see weapons stolen from the opening minutes, and it catches our attention. The stolen truck with the dangerous weapons evades the police and acts as the film catalyst. Hence, a Chinese trainee agent called Yoo Da-hee is sent on a deadly and possibly fatal mission to recover the stolen guns. The intelligence agency that sends her also makes the audience aware that Korea will look bad if she dies in their country.

Yoo Da-hee’s boss decides to help her out by connecting him to an elite secret agent. However, this agent gets hit by a bus, and since he has no documents on him, none can identify him. So, she ends up mistaking a private detective called Woo Su-han as her contact. Their personalities are very different because she’s serious but, he’s more carefree and deeply motivated by money. Hence, they’re highly suspicious of each other and, they’ll exit the working arrangement immediately if it’s not beneficial for them.

During the tango dance scene, Yoo Da-hee & Woo Su-han coordinate well to retrieve a suspect’s phone and attempt to steal personal information crucial for the investigation. They seem to have a bit of chemistry, but it’s still shaky. Unfortunately, this suspect is poisoned and dies. Plus, both characters raise suspicion on themselves, which jeopardizes the investigation later on.

During the orphans’ dinner, they start trusting each other more as, shown in the action sequence against the bad guys in the kitchen. The bad guys order the private detective to kill the cops to save his life. However, he decides to kill the bad guys instead and save Yoo Da-hee from danger. We glimpse his past life that involved being in the military.  We can tell that he deeply cares for her even though she’s not a Korean intelligence operative. 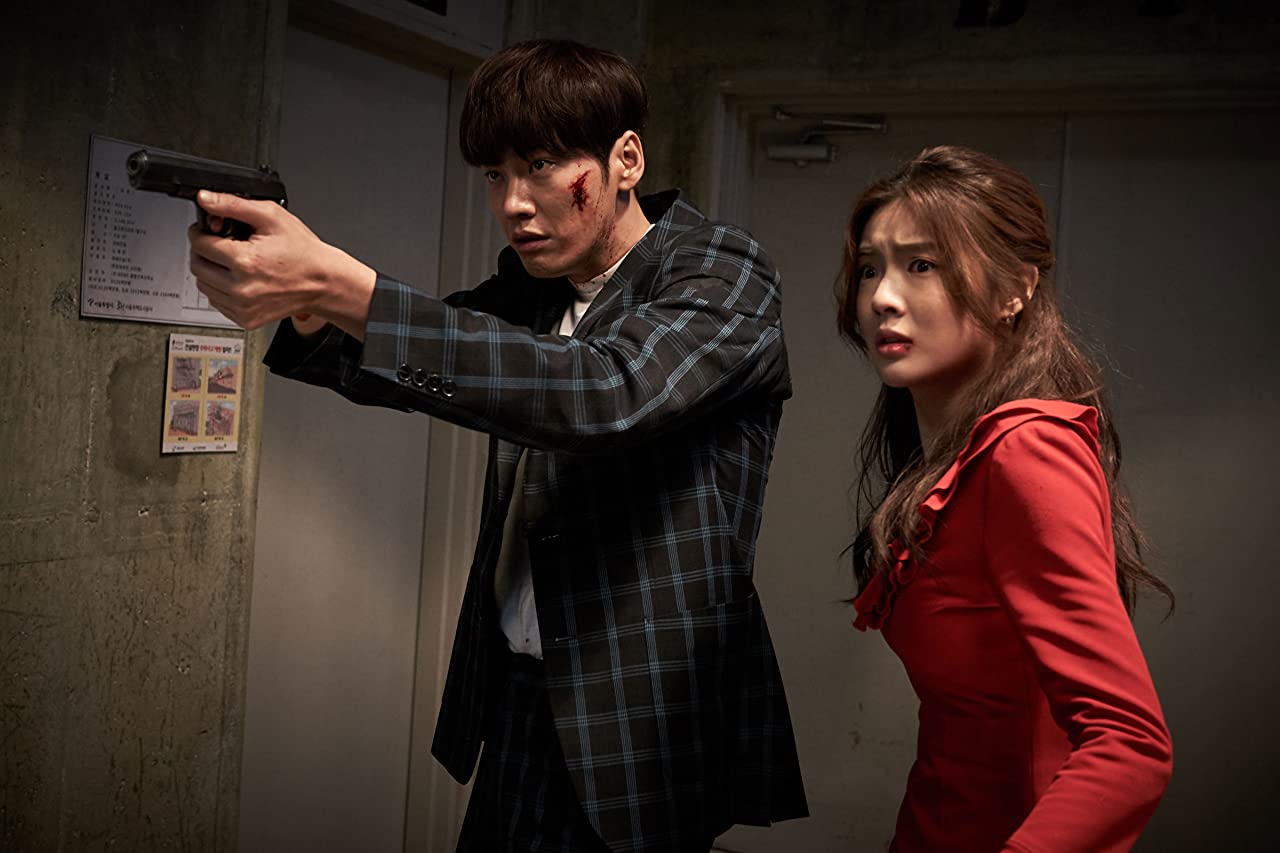 Finally, the audience sees where the guns are going and how one gang wants to use the weapons to cleanse the streets. The police also receive information about the private detective. It reveals that Woo Su-han was a close combat trainer in the military. So, this transforms his carefree and joking personality in the film into someone more precise and sharp.

His new side comes out during the fight sequence with knives. Yoo Da-hee and Woo Su-han move as one when they get guns and, they start fighting the bad guys to stay alive. Some of the production design sets have lots of shadows and dim lighting to heighten the suspense because we can’t tell where the bad guy is hiding. The music and the camera shots keep the action visually engaging including, the slow-motion shots. It’s funny when he accidentally shoots the bad guy that wants to duel him instead.

The two characters finally meet with the main villain, and he talks about how he’ll use guns to clean up Korea. All the bad guys end up in jail including, Woo Su-han. The authorities inform Woo Su-han that he can trade prison time if he agrees to work for them. He briefly hesitates but says yes when they finally show him the money.

Woo Su-han and Yoo Da-hee are reunited and asked to pretend to be a couple for their next mission in Russia.

Mission Possible is fun to watch and, it’s suitable for people looking for an escape from the usual stories from the West. It being Korean film comes as a sigh of relief when most people are looking for a different kind of fun in terms of new producers in the industry and fresh ideas. 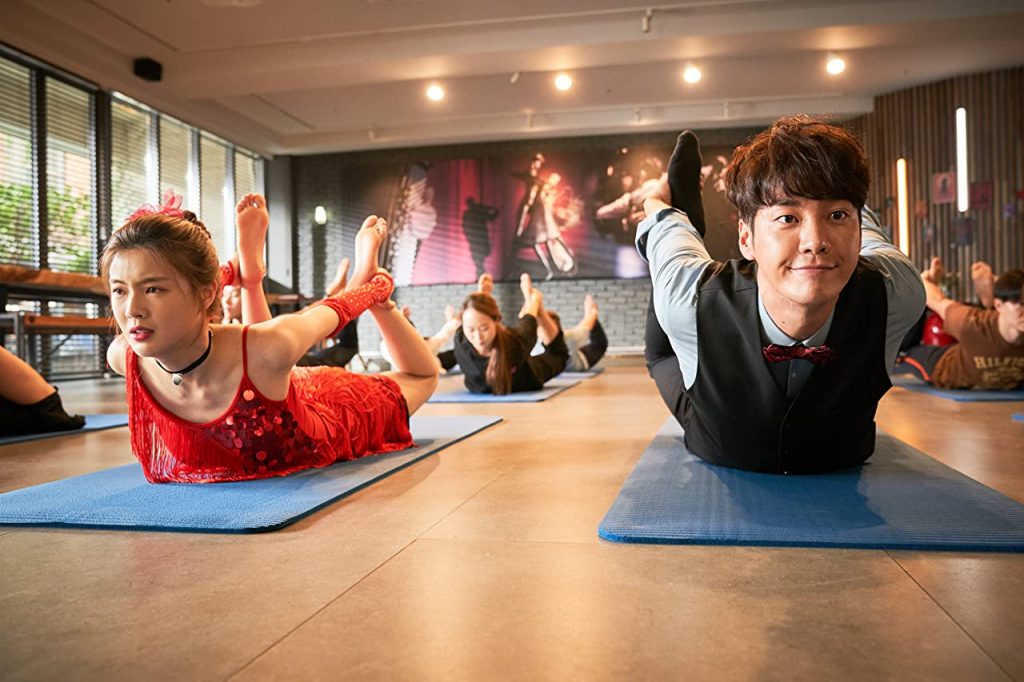 Good for a lazy Sunday afternoon.

Find out more about A West Africa Road Trip

Find out more about Food And Nutrition Inequalities; Is Food Available?

Find out more about The Soul of Africa