Army of thieves is built on the story of Ludwig Dieter who has a simple bank job in the daytime, but at night, he loves cracking safes and sharing this side of him with the world through YouTube. Till, one day, he gets a mysterious invitation to a safe-cracking event and, he manages to win his place in an international heist crew. His new team wants to crack impossible safes and earn a fortune during an early zombie apocalypse.

The opening credits use symbols similar to the metal mechanisms found in a safe plus, using noises that viewers associate with safe cracking in crime films.

I like that Ludwig talks directly to the audience as the film starts. It also gives us the background story for the film. Ludwig has a boring routine working in a bank and a natural passion for cracking safes. It makes sense why he agrees to join Natalie’s crew of international thieves targeting safes during an early zombie apocalypse.

This zombie apocalypse seems to be mainly in the USA, but since Ludwig lives in Germany, nobody seems worried about it.

The team has different moments that enhance their character development within the film. Like when Dominga asks Ludwig if he’d like to have personal time with her alone, but he’s staring at Gwen instead. We can tell that Dominga is lonely because Gwen is with Brad, and she and Rolph don’t click that.

Ludwig asks Rolph if they’re bonding, and Rolph agrees before they go to make sandwiches together. This scene shows that Rolph is his own man because we can tell that Brad will have a problem with Ludwig in the future because of Gwen. Rolph defends Ludwig as a good guy when Brad tries to make negative comments about Ludwig spending time with his girlfriend, Gwen.

Further, Gwen talks about how the team is like family because they have a lot of shared history. However, it also means that Ludwig has a romantic chance with Gwen because she’ll be drawn to a new experience with him. Brad realizes this, so he sacrifices Ludwig to the police when the second heist encounters problems captured with shaky camera shots. This moment also clarifies how Delacroix managed to capture the last safe cracker accomplice.

Ludwig listens to classic music and talks about Hans Wagner & Nordic history tied to safes as he cracks them. These scenes show that he’s motivated by passion and not by money. It’s different from other crime films heist movies where money is a necessary solution. The safes also have different designs that look appealing visually.

The kiss finally happens between Ludwig and Gwen, but this happiness is short-lived when Delacroix aims the gun at Gwen. It’s emotional as Ludwig escapes alone because Gwen trades herself for his safety with Delacroix. It’s clear that he loves he thinks about their moments together and possible adventures. In the States, someone brings him a blueprint of the final safe and, we can tell that he’s in his element. 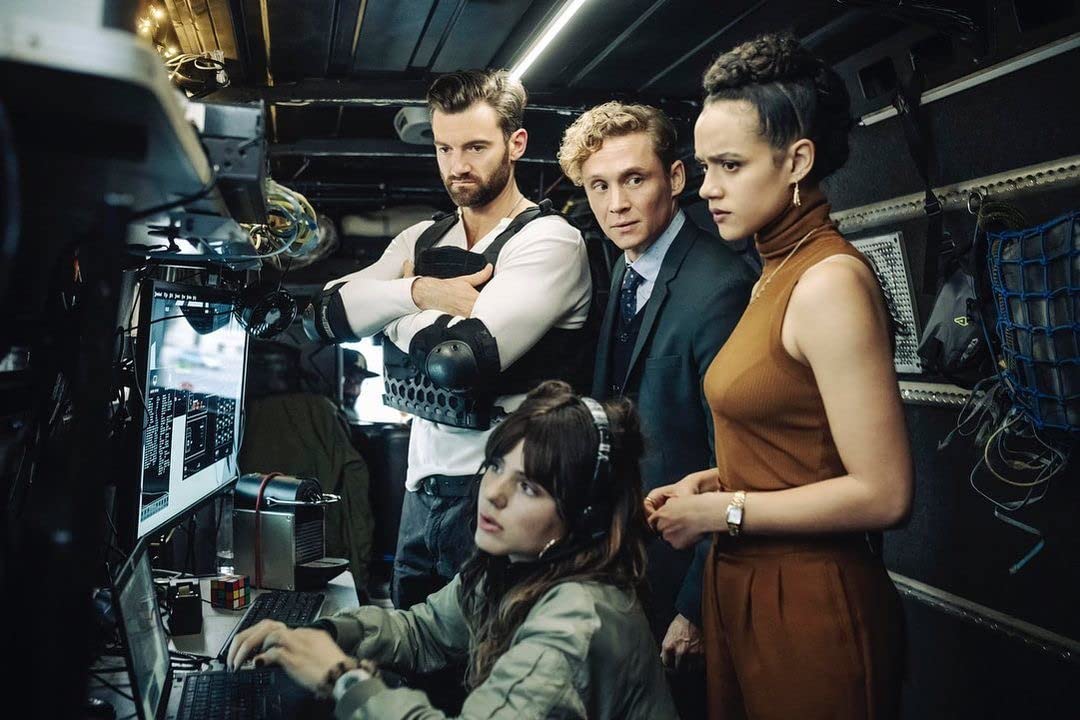 The film likes using graphics and flashbacks to introduce the diverse members of the crew of international thieves. As Ludwig says, each of them has a particular skill set crucial to the teams’ success. It also has comedic moments like when Delacroix briefs his police team because he thinks that Gwendoline and Brad are using the zombie apocalypse as the perfect cover-up to execute high-level crimes.

The romantic chemistry between Gwen and Ludwig is very natural. Gwen is friendly and in control, but Ludwig is strange but very exhilarated by the heist jobs. This film likes referencing American action references, but no one of the crime sequences happens in the States. So, at least, it gives viewers a break from American heist movies because it transports them to other cities like Berlin, Paris, and Prague with visual cinematography. 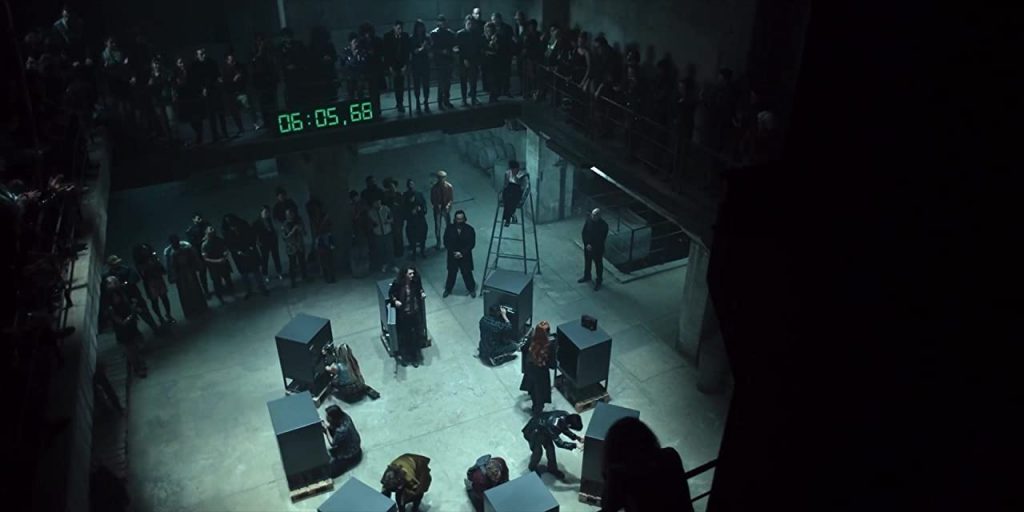