Please wait while we get your page

Maybe it is not yet time to call Falz, the “Fela Anikulapo Kuti” of our time; but he is definitely going to be one if he continues at this pace (na me talk am). Over the years, music has been a tool to address salient issues affecting the society; however, we have lost touch of this golden medium to speak for ourselves and now instead, prefer to pride in mediocrity. Thankfully, we still have an artiste who still believes that change is achievable if the right mechanisms are put in place.

Falz started by making an unsurprising revelation about a certain brother which he called “Muri”. 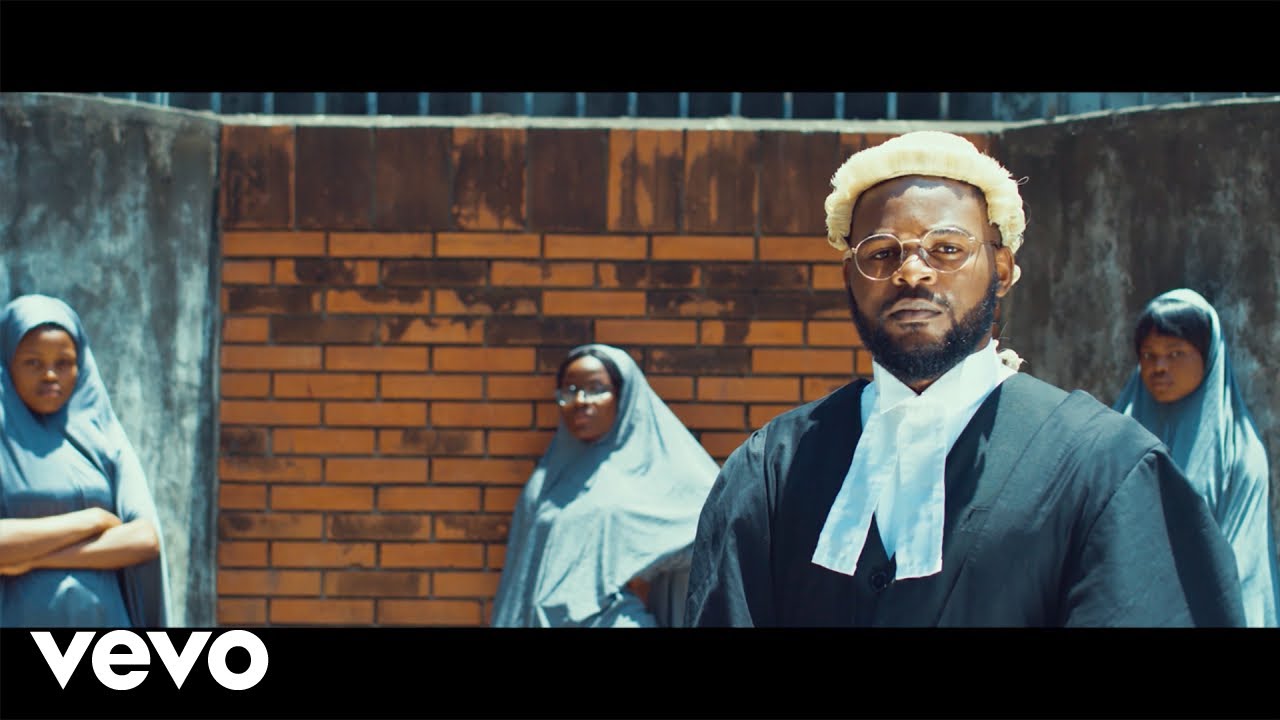 No doubt he was talking about the organization “MURIC” who threatened to sue him for making use of ladies dancing “shaku shaku” with hijabs on, in his music video “This is Nigeria” (Na you talk am o/No be me talk am o.) This is indeed a loud generation and we prefer to talk more and do less, better still, do nothing. A generation where we make the whole noise on social media; and finally fail to show up in “court.”(No be me talk am o)

Every line was a hit back to back; Falz, noting fully well that the election is right at the corner with politicians scrambling for support, he decides to wade in. At this period, there is an unusual humility from politicians seeking support from the electorates, Falz is telling us not to be cowed by such disposition. Many of them are now silent and spend less so as not to get caught up in EFCC net, an anti-corruption agency. (No be me talk am o) Falz went ahead to slam the government for its indifferent role to issues affecting the country as they prefer to stay abroad for the longer part of their reign. He went further to ridicule the “dishonourable” senators who would do all in their power for a re-election, no matter how illegitimate. Falz carefully summed up the travails of the nation when he said:

The present government made a lot of promises which Nigerians bought into; however, the desired change is yet to be seen. It is only right to say that we have been scammed. (No be me talk am o). Salaries are not paid as at when due, stipends have remained too static for long – just like the case of the youth corps members. Immorality now thrives in the society as some engage in prostitution, just to meet up with demands:

We definitely knew Falz won’t stop until he talks about the lavish lifestyle of men of God who amass wealth but are indifferent about the state of living of their congregation. This is absolutely disheartening. Men of God should know better. Falz, also addressed the issue of tribalism where people get ridiculed for the ethnic group they belong to. And they also lose privileges accrued to them because of their ethnic origin. (Na me talk am)

Falz finally spoke on the issue of jungle justice melted on those he called “small man theif” as compared to the reception given to “Big man thief”. Just as Falz noted, we are truly scared to stand up for ourselves. Security issues have been a challenge; the lives of people seem not to matter again as incessant killings have shown. He summed it all in the verse below when he said:

“Small man thief for market
You set fire for em body
Big man thief money we dey hail am like dummy
We dey suffer, we dey smile
We dey fear to talk
My people no get chop, my people no get work
These days we no know if authority dey for office
Cause the yawa wey we see, no be security we you promise
And the cup don full, we don tire for all the rubbish
All the punishment”

Falz did justice to the song and the message was well passed across. It was easy to forget about the musical productions and stylistic shift scenes employed due to the raw and timely message Falz passed across. But in all, the music video production was more of a success than an excess. (Na me talk am o)

We can’t wait for his music album which drops tomorrow: “Moral Instruction.

Love ❤️ to all from Nigeria 🇳🇬 This ter

Love❤️ to all in Ghana 🇬🇭 Ashanti Empire

Copyright © 2020. Time out In Africa (TIA Africa). All Rights Reserved.