Soul music is a very interesting music genre. While it has its musical traits just like any other genre, it flourishes on the fact that it evokes strong emotions in the listener. Soul music can make you want to cry, fall in love or it can just relax you into a peaceful slumber. Ria Boss’ music does it all and with authenticity and transparency that is not always common in the music industry. 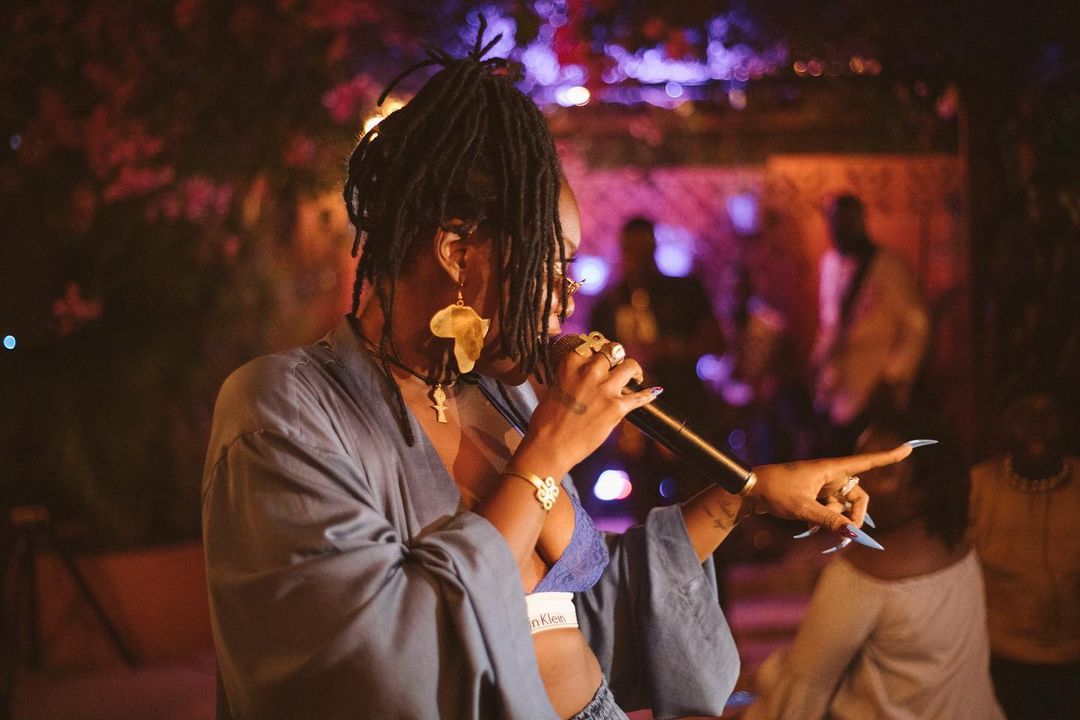 Ria Boss is not exactly an up-and-coming artist – we often mislabel artists like this, perhaps because we only see musicians as having ‘arrived’ once their music is on regular rotation in clubs, during Detty December in Accra. Ria Boss’ discography on Spotify goes as far back as 2017, but more significantly, she was making music in the US for years before moving to Ghana to further explore her sound.

When she is not in the studio or serenading an audience, Ria is Creative Lead for Black Girls Glow; an incubator program for budding girl artists in Accra. In this position, Ria helps the girls develop their craft. During the conversation, Ria says that she also manages a few properties around Accra, but music is her life and will always be her main hustle.

Music For The Soul 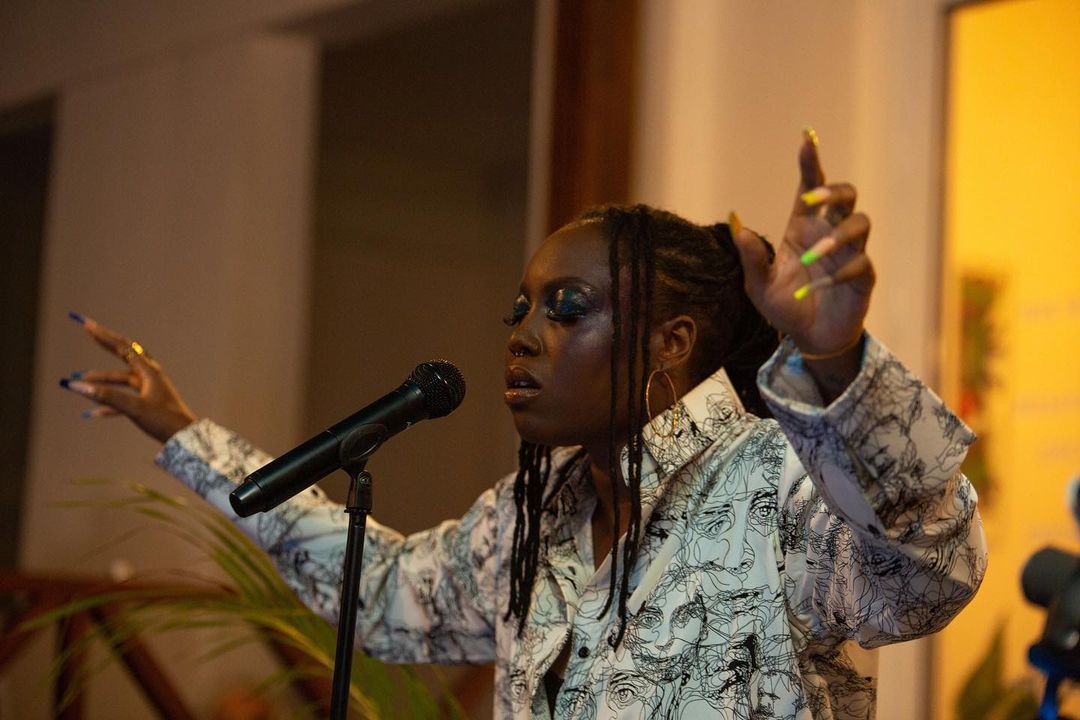 Her dedication to her music was made crystal clear in 2018 when Ria released a whopping ten EPs for as many weeks, with four songs on each EP. The EPs were themed and featured stunning cover art by David Nana Opoku Ansah – award-winning photographer and creative.

Each EP transports you into a world of emotions that most of us can relate to and the music helps soothe wounds we didn’t even know we had. Only so many singer-songwriters can make music about heartbreak, and being disillusioned with love sound healing, and revitalizing, but Ria does just that on her EP, BLOODBATH.

I got news for you, rather die than lose my soul to you” is such a heavy lyric for someone that makes soul music and depends on her emotions to inspire her art and livelihood. It’s also a very relatable sentiment for anyone tired of losing themselves to their partner and who is ready to re-establish who they are as a person. The song Halfway House is such a testament to the palliative properties of Ria Boss’ music.

Since flooding and filling us with all those good sounds three years ago, Ria has been a little quiet even though her fans are desperate for new music. However, true fans that follow her performances may have noticed that Ria is evolving. Her live cover performance of Kidi’s Enjoyment was a moment. Everybody that knows her through her music knew that this lack of released music was due to an evident period of evolution for our soulstress.

Ria also points out how the feeling of a live performance gets lost in studio recordings, even though she still loves everything she has created so far. Going forward, she talks about how upcoming music is all recorded live. She has been working with her band for about two years to create a beautiful album which she hopes to release by the end of the year – although she warns, in jest, that there is no specific date set yet, so she won’t make any promises.

‘I’ve been through a couple of heavy life moments that have forced me to look at myself more deeply – to be honest with myself … it reflects in my writing, even in my melody. I have become more playful.” 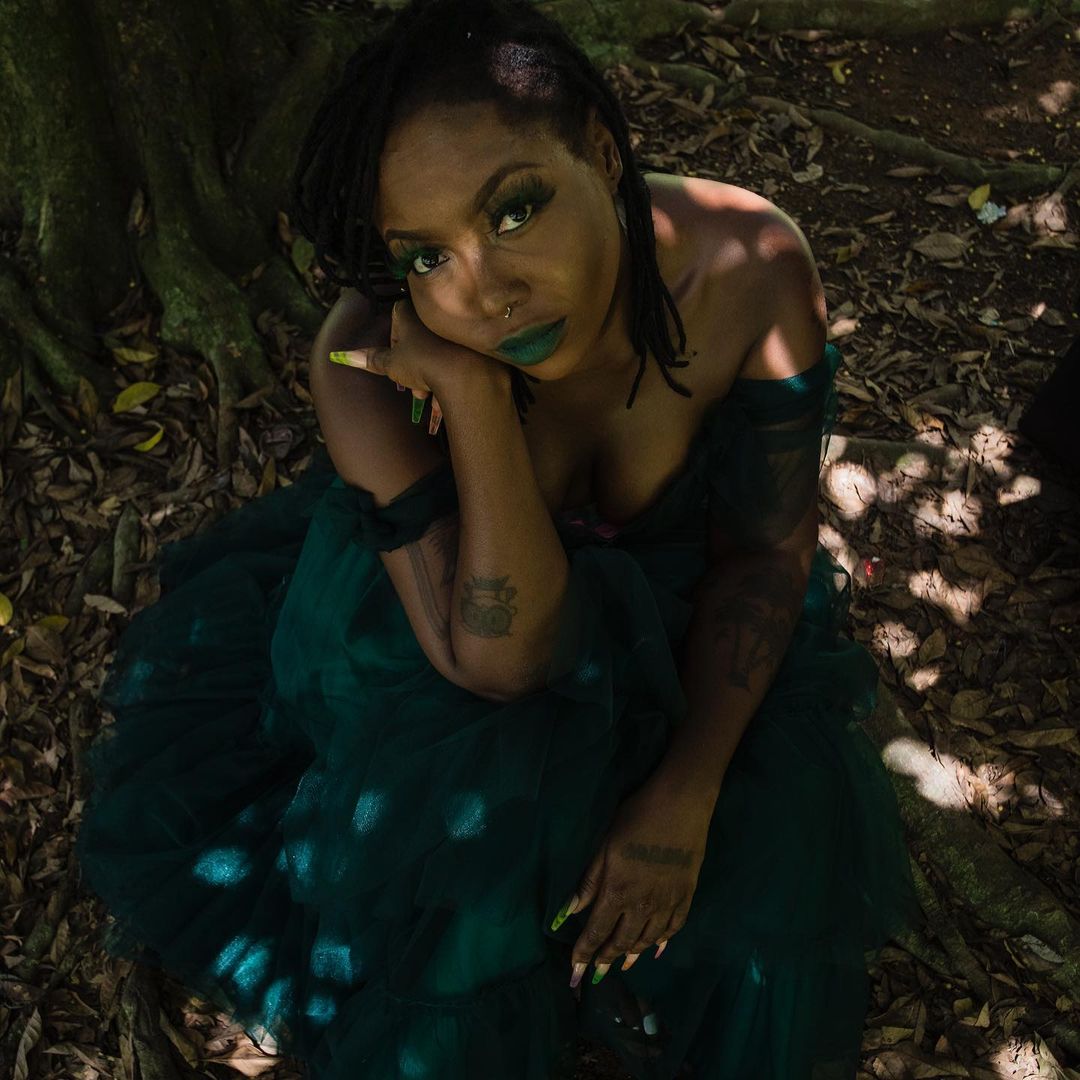 Ria plans to have a string of listening sessions in November in Accra, so that’s something to look forward to. A Ria Boss concert is also in the works for December and it’s bound to make us fall utterly in love with the Ria Boss who seems to be epitomizing soulful music even more than we have ever seen her do before.

PrevPreviousSecondhand Smoke, Are Your Children Safe?
NextThe Power of PlantainNext