Is Intermittent Fasting Worth It? 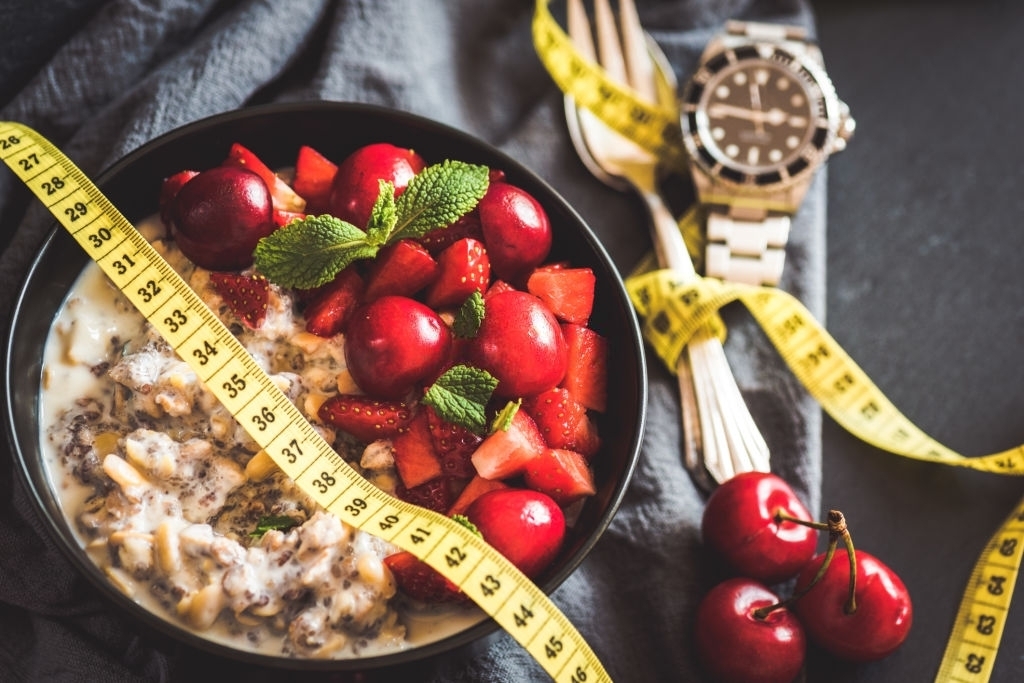 Recent studies have shown intermittent fasting (IF) to be a safe diet therapy that can produce clinically significant weight loss (>5%) and improve several markers of metabolic health in individuals with obesity. According to the study ‘Cardiometabolic Benefits of Intermittent Fasting’, all forms of fasting reviewed produced mild to moderate weight loss, and in other cases, benefited the health of individuals by decreasing blood pressure and insulin resistance, lowering cholesterol and triglyceride levels, as well as improving appetite regulation and positively altering the gut microbiome.

What Is Intermittent Fasting? 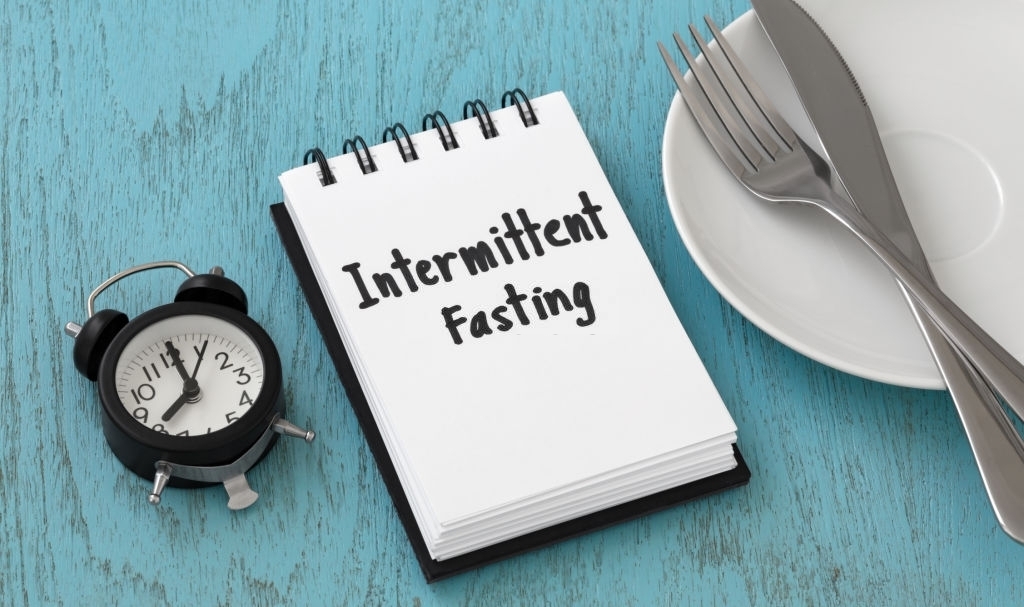 The basic premise of IF involves taking periodic breaks from eating and takes various forms. The common forms include fasting for up to 24 hours once or twice a week with free food intake for the remaining days, also known as periodic prolonged fasting (PF) or intermittent calorie restriction (ICR); time-restricted feeding (TRF), which restricts eating to a specified number of hours per day, usually four to 10 hours, and fasting the rest of the day, with no calorie restrictions during the eating; and alternate-day fasting (ADF) which involves a feast day alternated with a fast day where 500 calories are consumed in one meal. There is also a modified version of alternate-day fasting known as the 5:2 diet, which involves five feast days and two fast days per week.

How Does Intermittent Fasting Work? 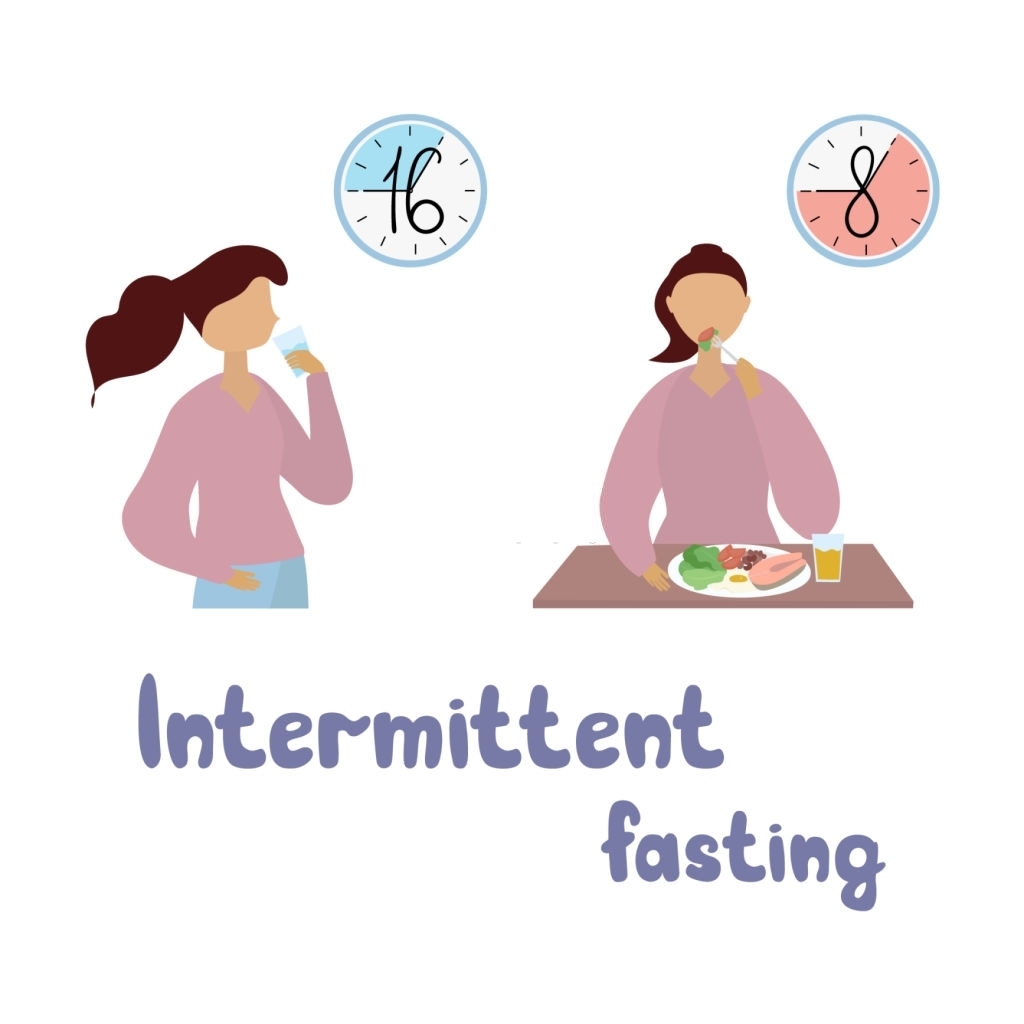 Now various studies have shown various effects of the various diets. Time-restricted eating for instance has shown an average of 3% weight loss among participants with obesity regardless of the time of the eating window. Alternate day fasting was shown to result in weight loss of 3%-8% of body weight over three to eight weeks, with results peaking at 12 weeks. Notably, individuals on alternate day fasting typically tend to not overeat or binge on feast days, resulting in mild to moderate weight loss. At the same time, in other studies, ADF participants reported satisfaction and fullness which is critical because many diets fail and are unsustainable due to dissatisfaction with the diet restrictions. Similarly, clients on the 5:2 diet enjoyed weight loss of 3%-8% of body weight as those on ADF. This is interesting because despite the former fasted less frequently than the latter, but experienced similar results. Both strategies are however comparable to the traditional calorie-restrictive diets and therefore not necessarily better. Both ADF and 5:2 diets have also been shown to be able to maintain an average of 7% weight loss for a year.

IF primarily works by fooling the body into eating less. So unlike what many people have thought, IF does not negatively affect metabolism, nor does it cause disordered eating. If anything, IF may fasting may mitigate the constant hunger associated with caloric energy restriction diets, whose adherence has been shown to decline within 1 to 4 months, resulting in significant weight regain within 1 year for those who lose weight. People are also concerned about being lethargic and lacking the ability to concentrate. New studies however suggest that even though you are not eating, your energy levels are not affected. Some people experience a boost of energy on fasting days. So considering the increasing number of people with overweight, you may want to consider IF as a sustainable weight management strategy. You must however put some factors into consideration.

Side Effects of Intermittent Fasting 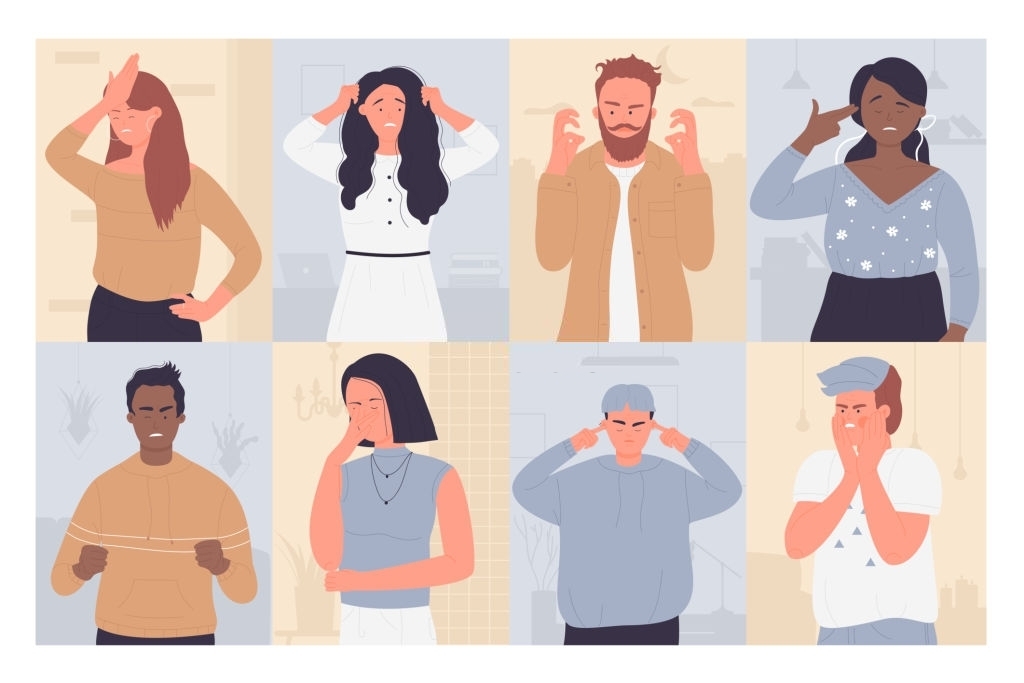 First, the adjusting time. Side effects such as irritability, headaches, dizziness, and constipation will subside after one or two weeks of fasting and can be alleviated by drinking plenty of water. Further, engage in moderate to high-intensity endurance or resistance physical activity. If practicing alternate day fasting, it is advisable to eat your fasting day meal after exercise, choosing more of the complex carbohydrates, fruits, vegetables, and plant-based nutritious foods, which are high in fiber. Lastly, limit your intake of alcohol and caffeine especially on fasting days.

Remember, you need healthy foods that provide good nutrition and not just calories.

Find out more about Instagram Pages Perfect For Fashion Inspiration

Find out more about Sarova Whitesands Beach Resort and Spa

Find out more about Faces of Africa