How Diabetes Can Affect Your Eyesight 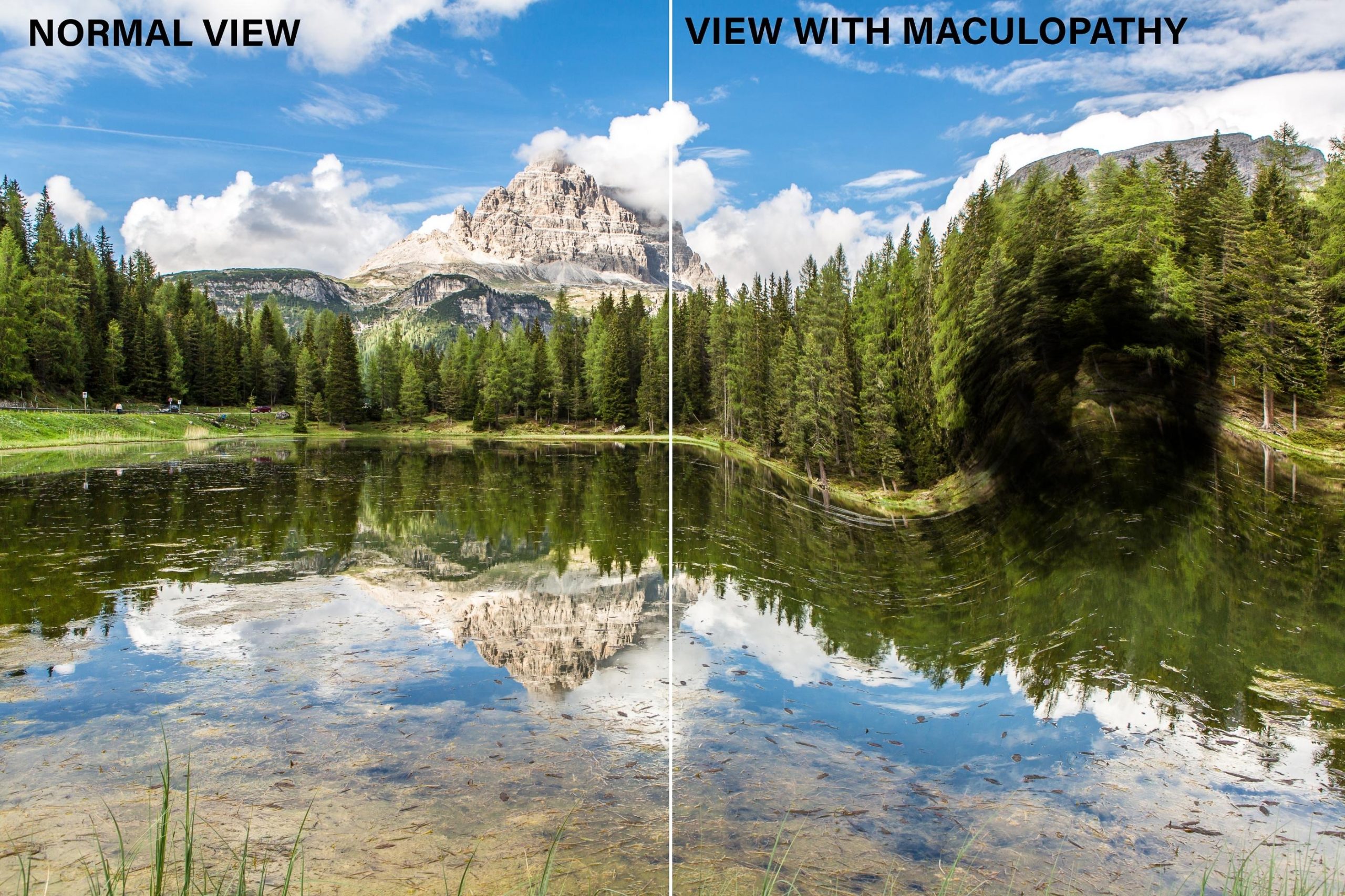 Researchers are of the opinion that glaucoma can occur as a result of diabetes.

Diabetes is a disease that occurs when the human body is unable to produce enough insulin. Insulin is the most important hormone in the human body that extracts sugar from the blood and then turns it into energy to be consumed by the cells.

Most of the adults over the age of 40 with an unhealthy lifestyle and obesity get struck by diabetes.

However, there are certain other risk factors for diabetes including:

Glaucoma is an optic disease which mostly affects the people that have diabetes, have glaucoma in the family, having consumed steroids for a long period of time or are from African, Scandinavian, Russian or Hispanic descent.

There are no obvious glaucoma signs and symptoms as glaucoma snatches your vision away by stealth. The very first sign of glaucoma is that it affects your side vision. Although, most people are unable to experience this loss until they have reached the advanced stages of the disease.

Link between Glaucoma and Diabetes 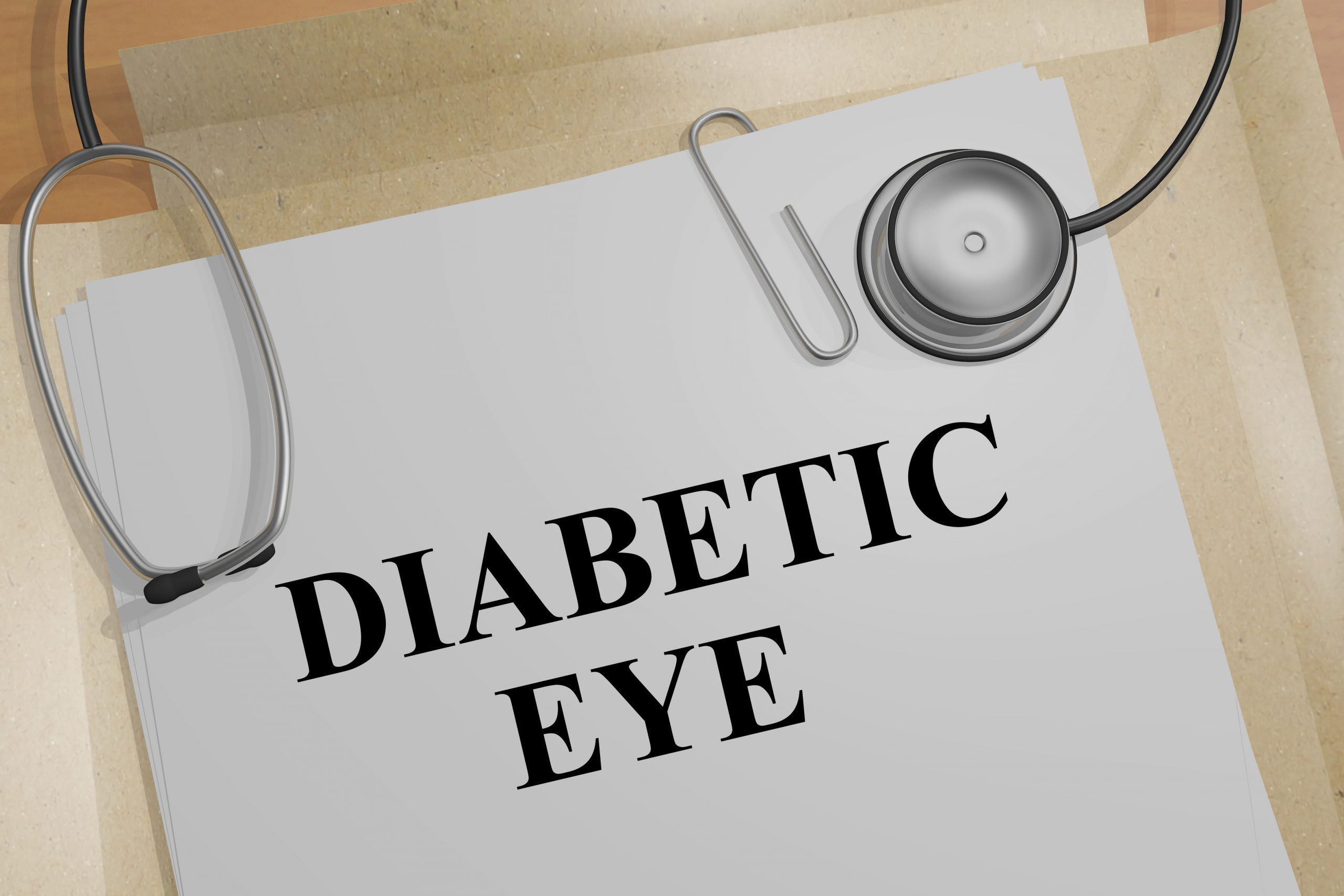 The biggest issue with diabetes is that it results in certain eye diseases such as glaucoma. People with diabetes usually get attacked by open-angle glaucoma. Researchers are of the opinion that people who are diabetic have more chances of developing glaucoma than the people who don’t have diabetes. If perceived in an opposite way, then the person with open-angle glaucoma has more chances of developing diabetes than the people without glaucoma.

There are different forms of glaucoma but the two forms that are commonly experienced by most of the people include:

People getting attacked by angle-closure glaucoma experience the following symptoms:

People who get attacked by open-angle glaucoma experience no significant symptoms for a longer time period.

As most of the people fail to notice side-vision loss so they fail to recognise their disease. If you have a family history of open-angle glaucoma then you must make regular visits to your physician for eye exams, especially after the age of 35. 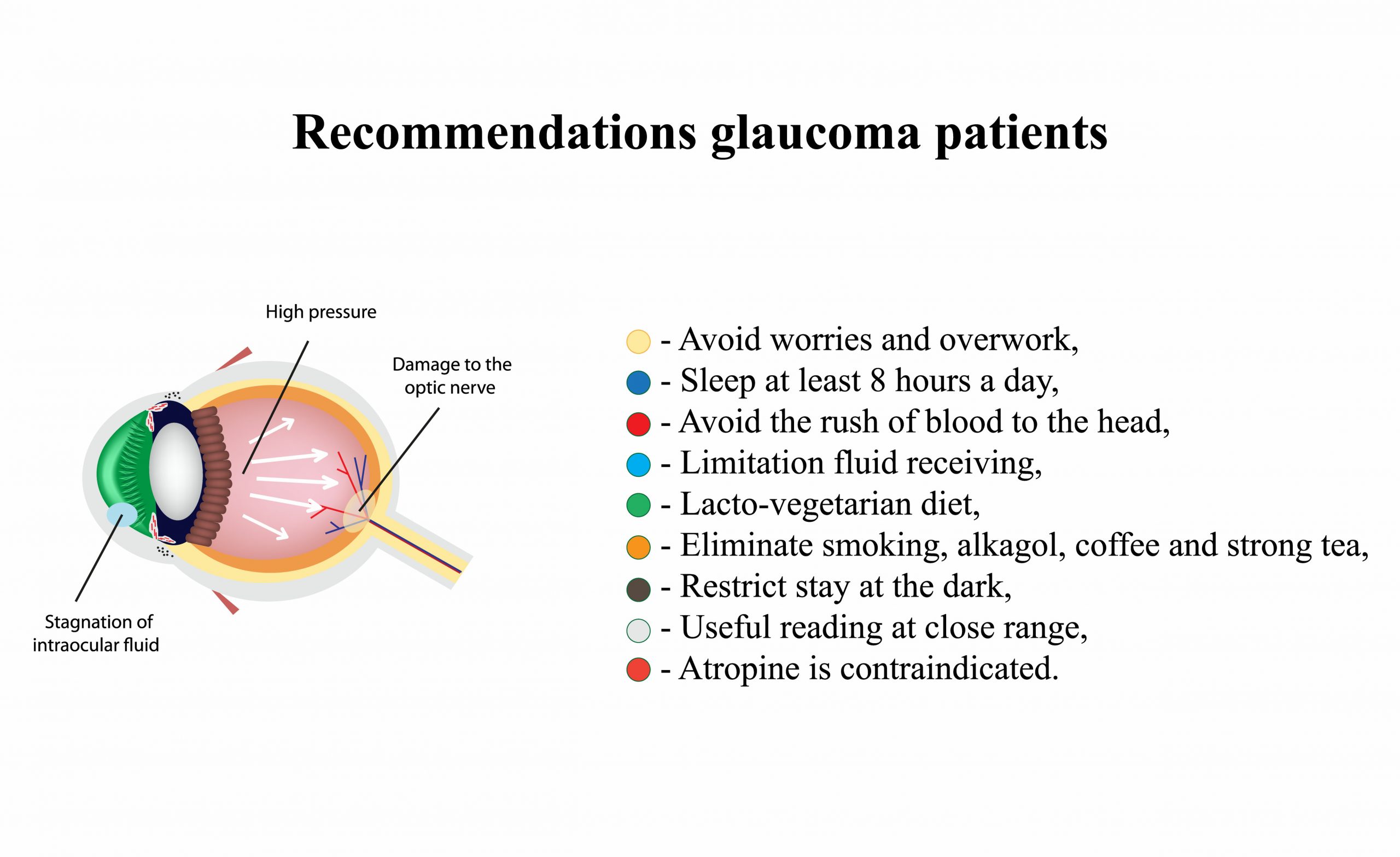 The very first option of glaucoma treatment used by the doctors is to treat through the eye drops. The basic idea behind using eye drops is to decrease the pressure in the eye by decreasing fluid. The eye drops that are commonly used to treat glaucoma include:
Beta Blockers – These types of eye drops are used to reduce the eye pressure by controlling the fluid production in the eye. Although this method of treatment is quite effective but there are various side effects attached to it such as:

Prostaglandins- These types of eye drops reduce the pressure in your eyes by elevating the drainage of the fluid.

Most of the times, eye drops treatment is not a sufficient treatment for glaucoma so doctors also prescribe oral treatment such as carbonic anhydrase inhibitor for a speedy recovery.

The most common laser treatment used for glaucoma is called Laser trabeculoplasty. It is mostly used for the people suffering from open-angle glaucoma.

The different types of surgeries that are used to treat glaucoma include filtering surgery, electrocautery and drainage tubes.

Although glaucoma cannot be prevented but if diagnosed at an early stage then vision loss arising as a result of glaucoma can be prevented. The biggest risk factor with glaucoma is that the vision loss that arises as a result of primary open angle glaucoma can be slow but steady. At first, a person loses peripheral vision and then the central vision gets lost.
If detected on time then the glaucoma medicines can slow down the occurrence of blindness by decreasing the severity of the intraocular pressure. In this way, damage to the optic nerve is prevented up to a certain extent. Although, surgical treatments are also available for the prevention of glaucoma but it’s best to control glaucoma through the help of exercise.
Glaucoma prevention might not seem possible to many people but it is a fact that glaucoma can be controlled if detected on time.
Glaucoma occurs when damage occurs in the optic nerve of your eye. If not treated on time, glaucoma can get worse with the passage of time. Glaucoma usually occurs due to the pressure building up inside the eye.
Glaucoma prevention is not possible as it is a hereditary disease but it can be controlled with the help of certain precautionary measures.

Glaucoma can be controlled if it is detected early. If you have a family history of glaucoma then there are certain timings when you should get your eyes checked:

People who have high-risk factors are:

If anybody has high-risk factors for glaucoma then he/she must get checked for at least twice a year after reaching the age of 35.

Find out more about Bisate Lodge

Find out more about The Soul of Africa