When TikTok first appeared on the scene as the newest social media platform, I was pretty disinterested in it. As a millennial that has been on the social media rollercoaster since Facebook's heydays and has now comfortably settled on Twitter as my primary source of escapism and Instagram for the aesthetics, I didn’t really want to learn how to use a new platform. Then the pandemic hit.

Just over a year and a half on, TikTok has grown to become an avenue for great success for various content creators. TikTok doesn’t only work for the people creating the visuals though. Earlier this year, a friend who worked in the music industry tweeted about a sure way to make a song a hit: get ‘cis/trans women, the gays and they/dems to like you and you are fine’.

There was a lot of backlash on Twitter but TikTok content really proves this theory. Unfortunately, straight men are usually not the ones joining challenges etc. but the inclusive nature of TikTok means that it is an ideal space for minority identities to share their creativity. This in turn helps to promote the music attached to the videos and they also go viral. Quite a number of musicians have benefited from this in the past couple of months including Bruno Mars and Doja Cat, but more importantly, sidelined identities tend to veer towards niche music, so it is the less globally known acts that I am most happy to see trend.

Here are some of the artists from West Africa benefiting from this phenomenon. 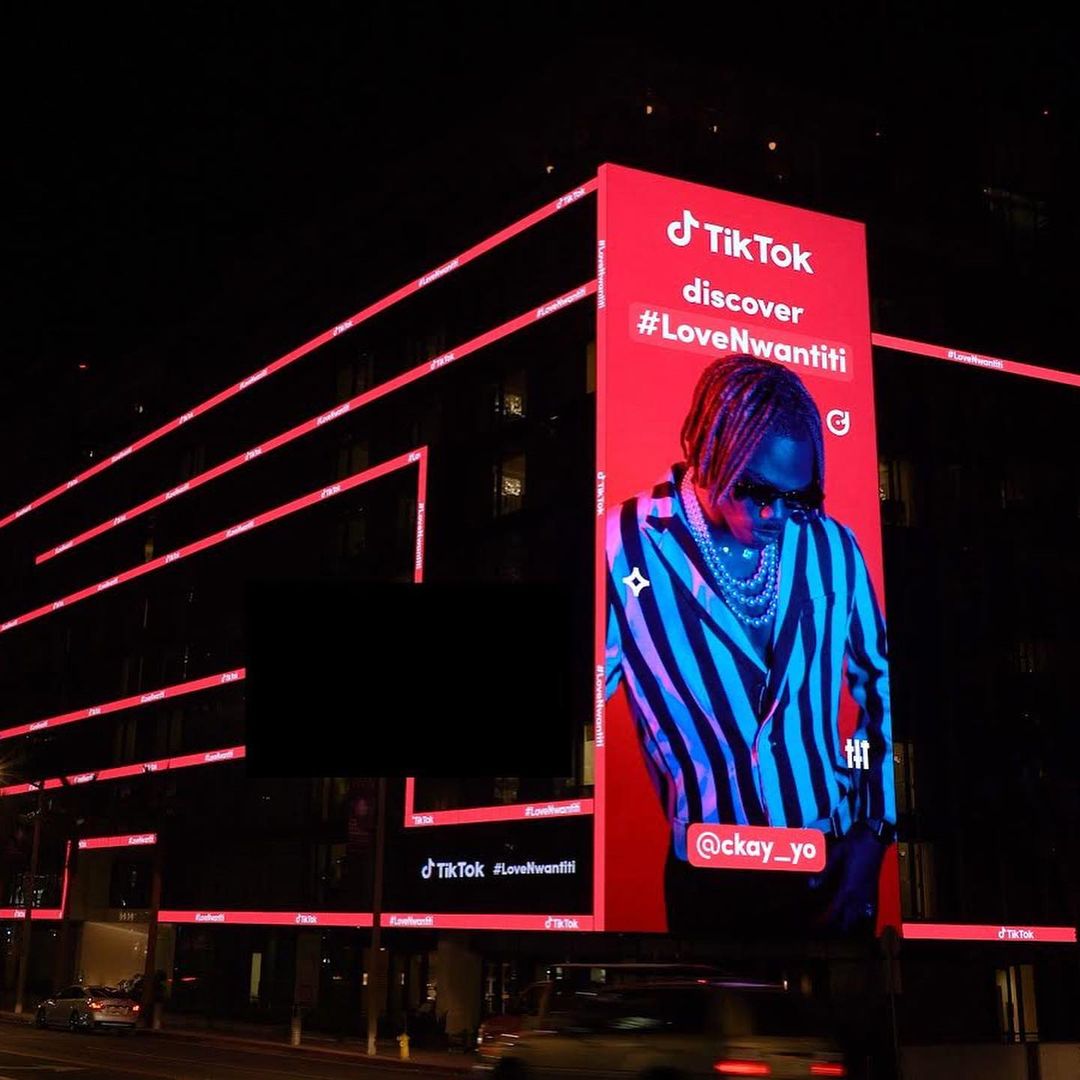 The first song that comes to mind when it comes to TikTok fame is Love Nwantiti. The song had already appeared on my Spotify Discover playlist before I noticed it being used as a sound on TikTok and I didn’t really think much of it at first as the creators I was seeing were mainly of African heritage.

This was until I saw various non-black creators singing their own cover versions of the song. The song has become so popular and stayed popular for so long that it has even generated a dance challenge that is keeping the song relevant after months of its release. 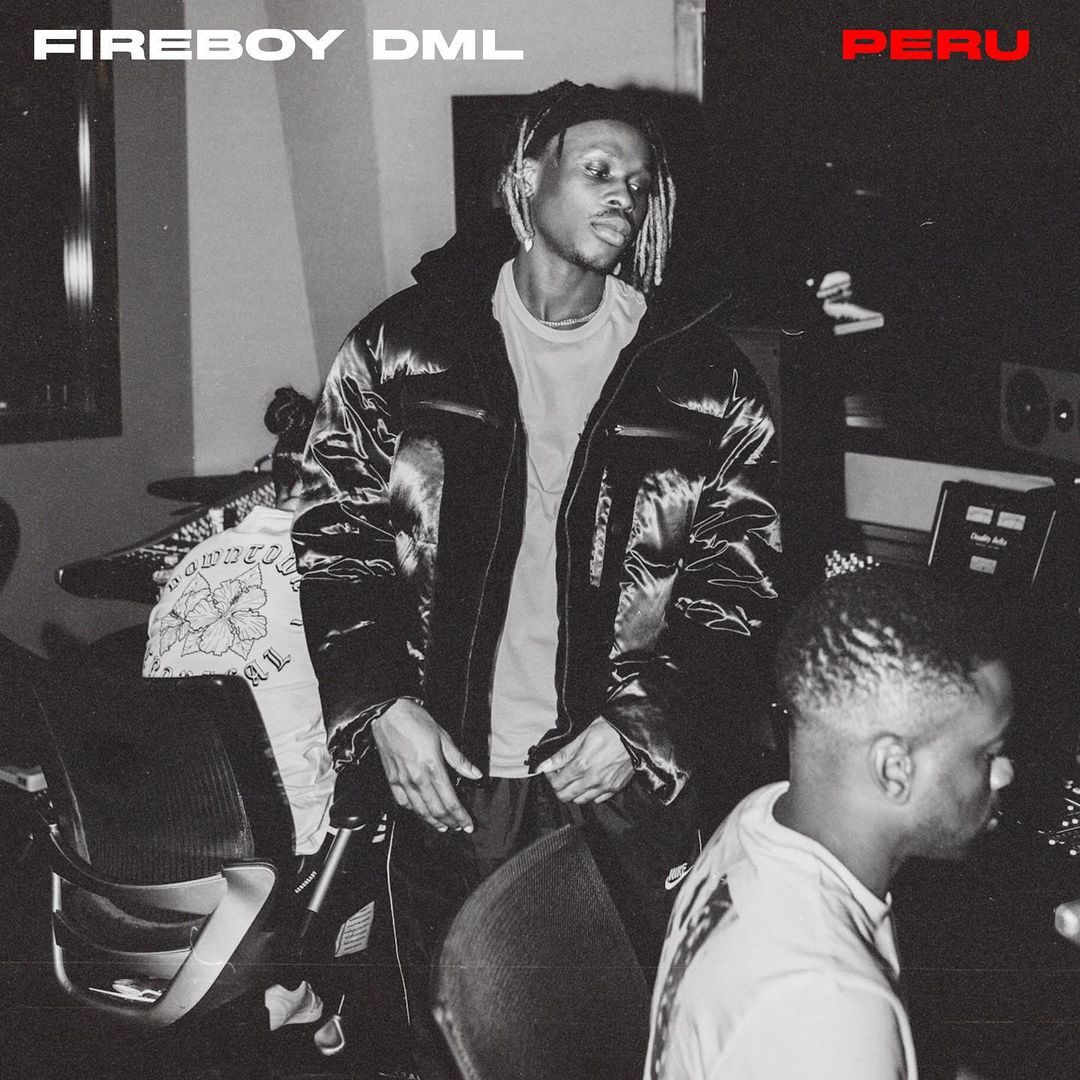 Peru has one of the catchiest choruses, so it probably would have caught on regardless of TikTok, but it’s comedic quality was definitely not lost on TikTok creators.

The repetitive chorus has been used for a variety of content and there are currently 130.6k videos that feature the sound, some of which include the transition challenge that was birthed out of the sound. 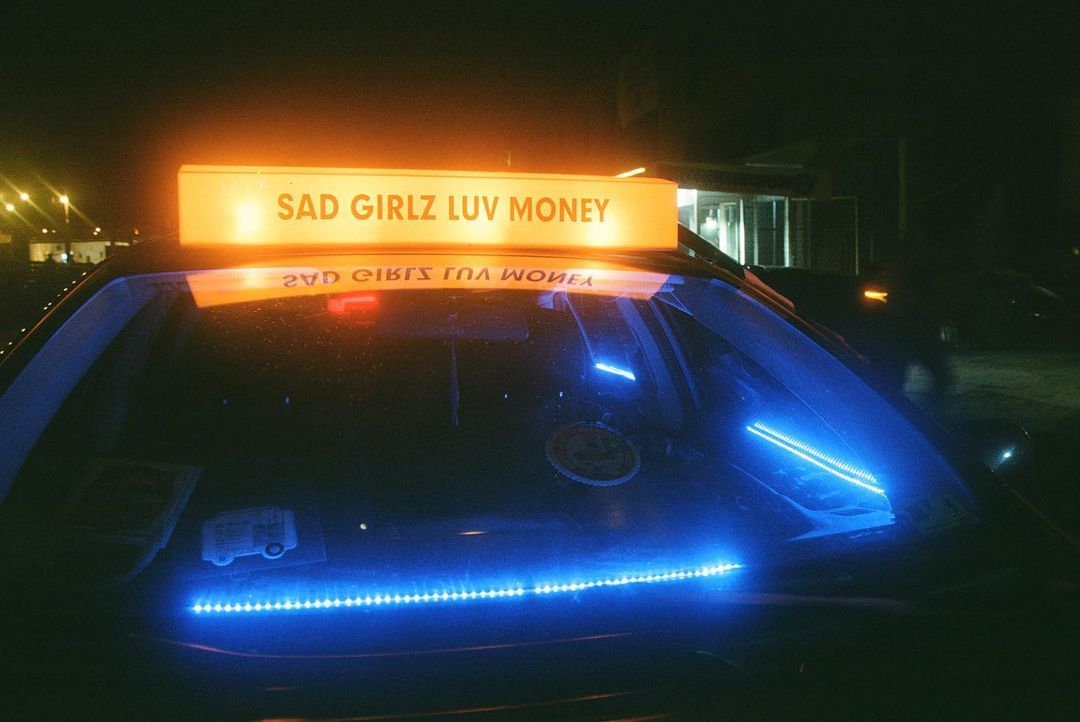 This is probably my favourite TikTok success by an African musician because I have been a fan of Amaarae since the early days of her career, have seen her perform in person and actually had the privilege of bantering with her on a live podcast show for The Gold Coast Report, in 2019.

She is an amazing artist who doesn’t quite get the mainstream recognition or radio play she deserves in Ghana, so it is such a delight to see that her song has been used as a sound in 2.1M videos.

Popular creator Kris Collins made a video emphasizing the sensual lyrics and that video alone has been viewed 3.6M times at the time that I am writing this and the creator even posted it on their less popular account as opposed to their main.

The song has subsequently charted all over the world including Lithuania and Slovakia as well as becoming the most Shazamed song in the US.

On Spotify alone it has charted in 61 countries and all this success may have never happened without the infamous clock app.

The Most Fascinating and Stylish Types of African Traditional Clothing: Aso Oke