8 African Film Directors To Watch Out For in 2022

The African film industry is growing by the minute and the creativity there in improving wuith every new production. African film directors are taking the stage and giving each other a run for their money. Having directed very amazing films in the year 2021, we believe the best is yet to come from this list of top Film directors. Below is a list of African Film Directors to watch out for this year.

1. Samuel Bazawule aka Blitz, the Ambassador

Film: The Burial of Kojo 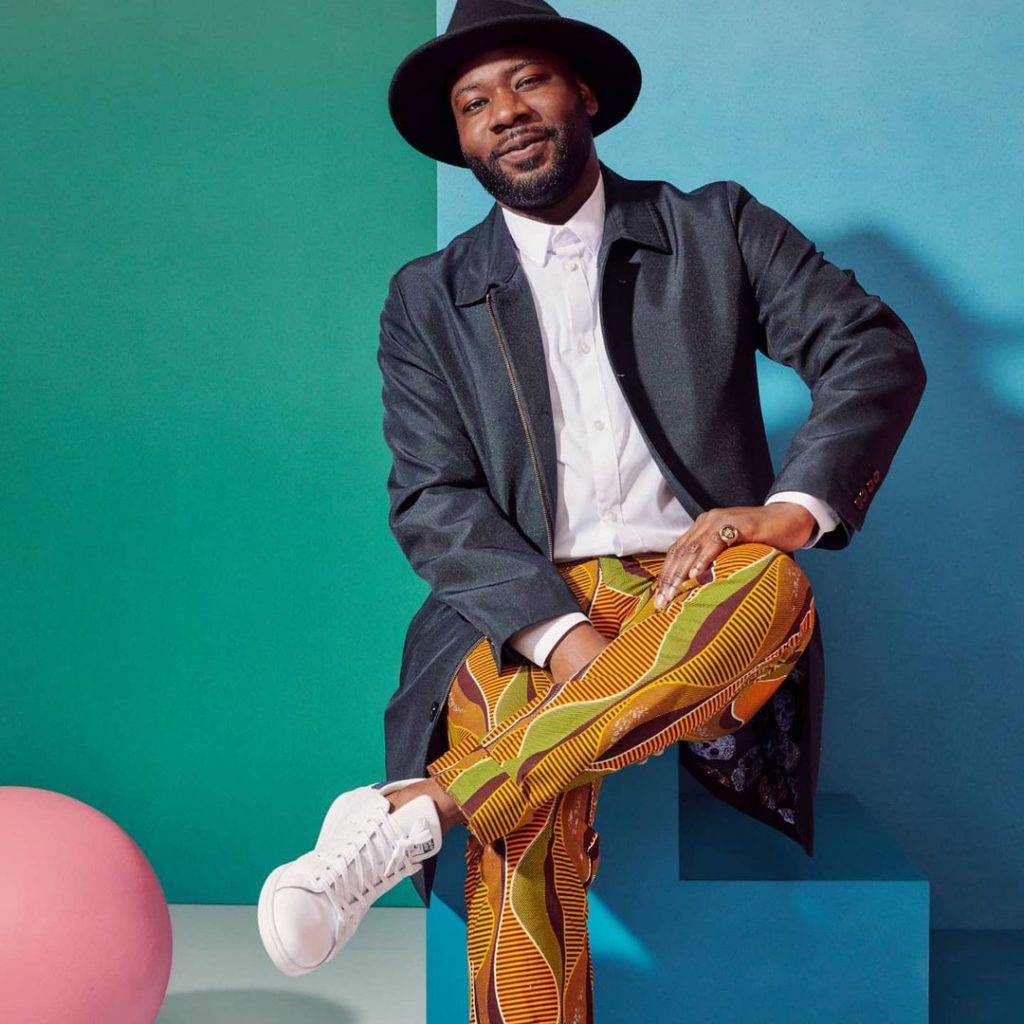 Blitz the Ambassador is the director of The Burial of Kojo, a drama thriller film about Esi going on an adventure to save her father Kojo after he’s trapped in a mine shaft. Blitz is Ghanian but based in New York.

He’s also co-directed Beyonce’s ‘Black Is King’, a visual album , he’s currently working on the musical adaptation of The Colour Purple, which will scheduled for release in 2023.

Country: Based in Tanzania 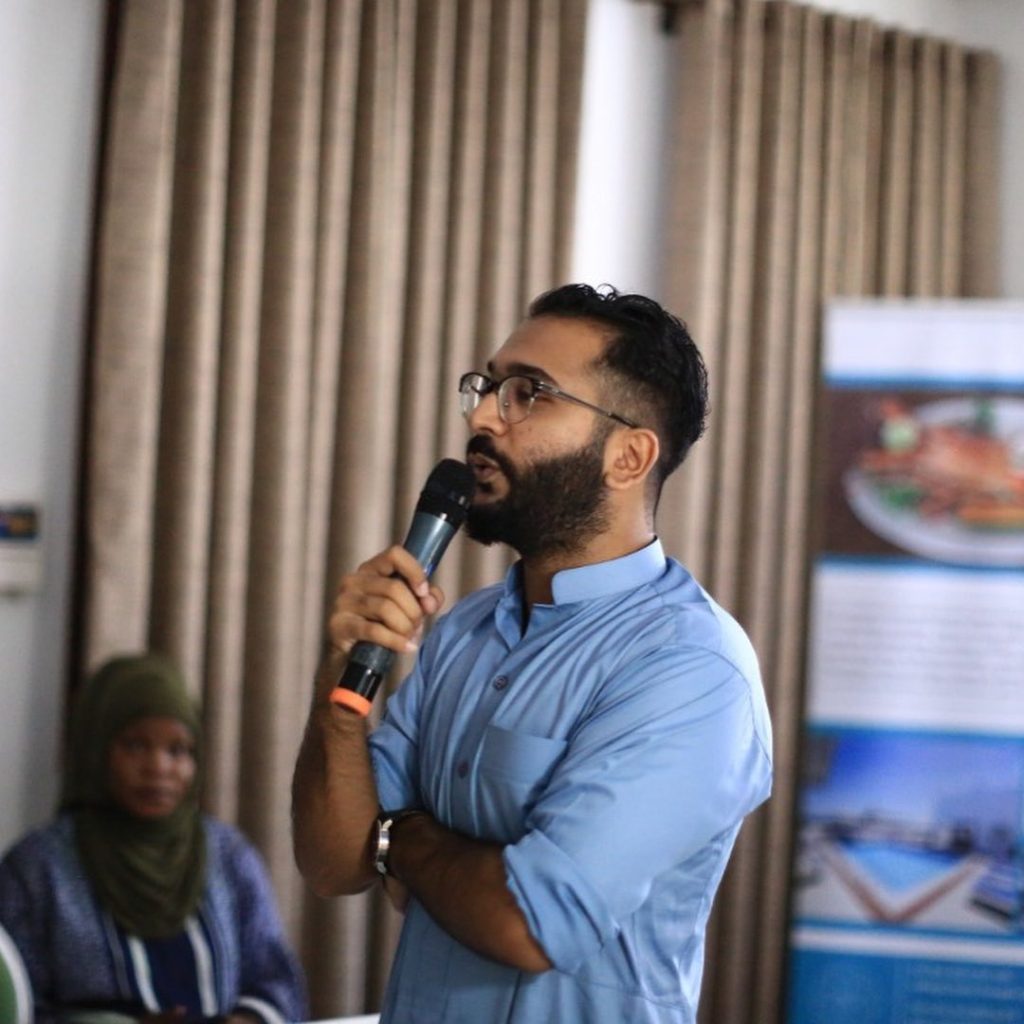 Amil Shivji is a film director based in Tanzania and, Vuta N’Kuvute is from a famous Swahili novel by Adam Shafi.

Two-star crossed lovers struggle to find their place as political resistance movements call for independence during the colonial rule in Zanzibar. The film was nominated for the New Voices/New Visions Grand Jury Prize at Palm Springs International Film Festival in 2022.

Film: The Girl in the Yellow Jumper 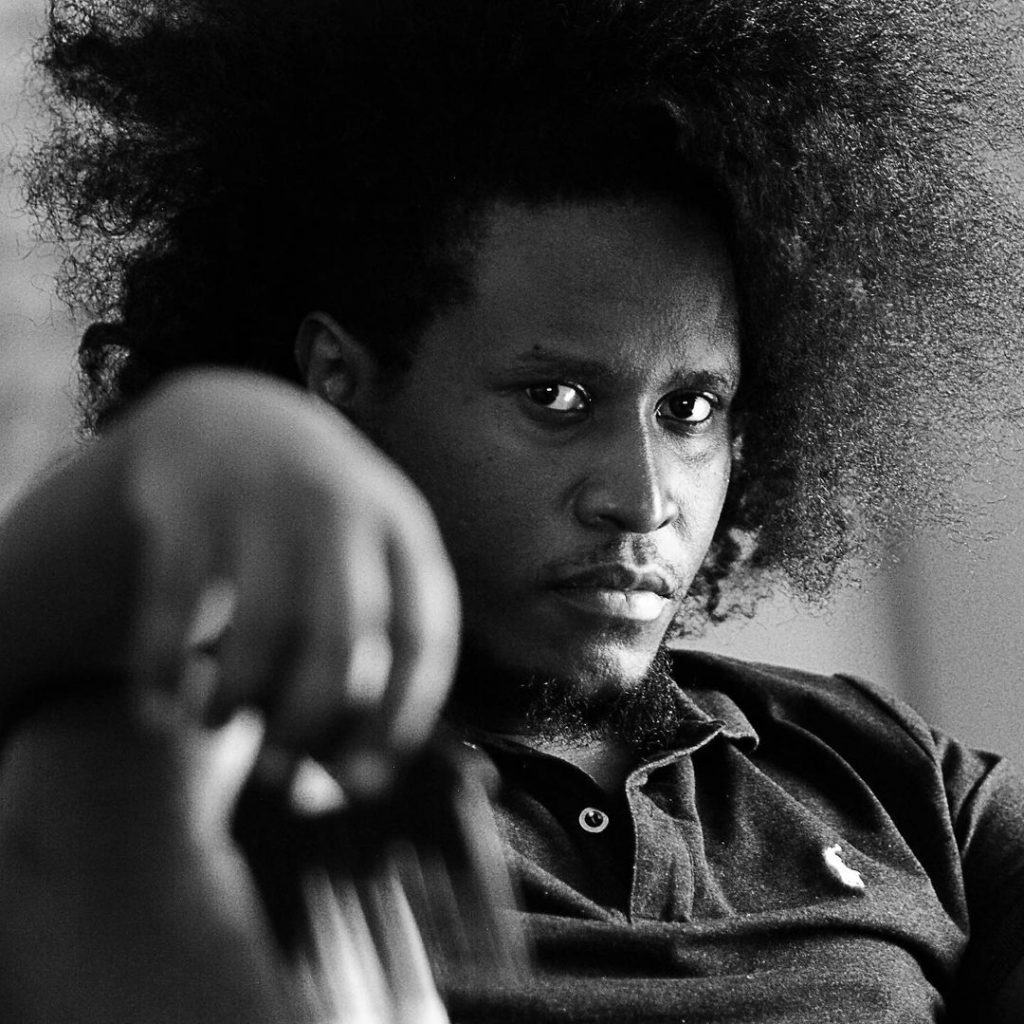 The Girl in the Yellow Jumper is about a man who manages to escape from a hostage situation with an incredible story. Currently, Loukman Ali is working on the full-feature action film called Ddamba.

The film release is in 2022. It’s inspired by his short film called Sixteen Rounds released in 2021. 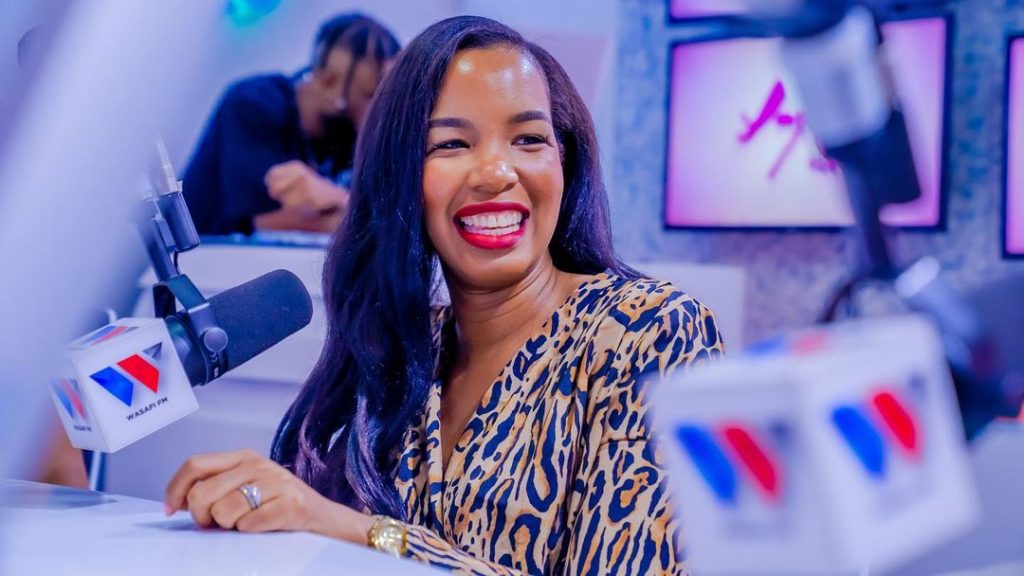 Binti is a drama film that looks at four interconnected women living in Tanzania and facing difficulties in their lives.

Seko Shamte has been in the film & tv industry for a decade and, she runs a production company called Alkemist Media. Binti won the best feature film at the Zanzibar International Film Festival in 2021. 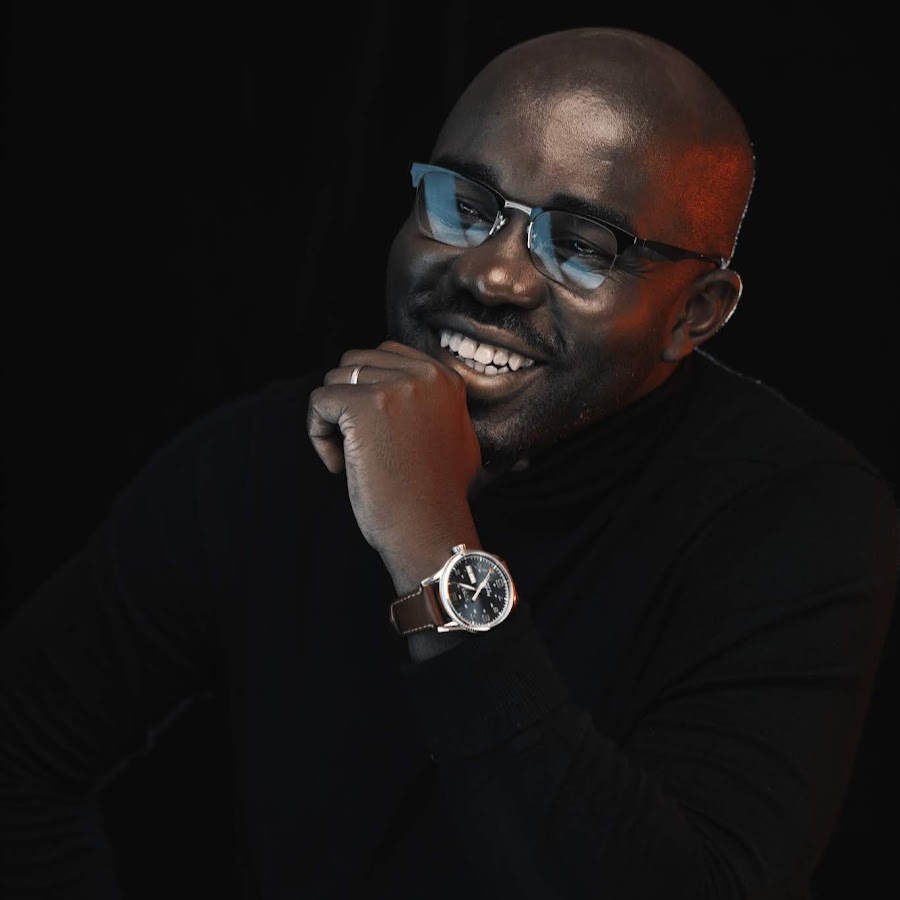 Nafsi is a Kenyan film focusing on two friends called Aisha and Shiko. Aisha struggles to have a baby. So, her close friend Shiko offers to become a surrogate for her.

Things go well until Aisha changes her mind and pressures Shiko to end the pregnancy. Nafsi handles this sensitive issue in a thought-provoking way. It screened in Kenyan cinemas for eight consecutive weeks. 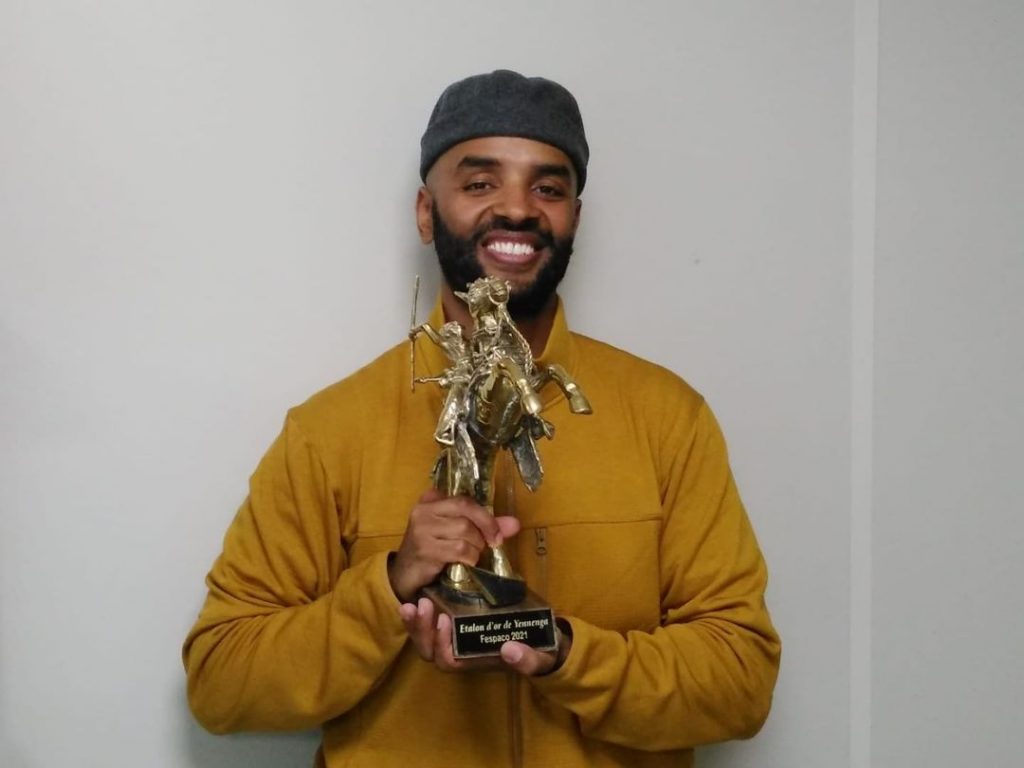 The Gravediggers Wife focuses on a loving couple called Guled and Nasra living in Djibouti. Things go well till Nasra is diagnosed with chronic kidney disease and Guled, a gravedigger, needs to look for money to save his wife with an expensive operation.

The Gravediggers wife has won several awards, including the Critics’ Award for Best Film at Pan-African Film & TV Festival of Ouagadougou (2021) and the Amplify Voices Award at Toronto International Film Festival (2021).

Film: The Man Who Sold His Skin 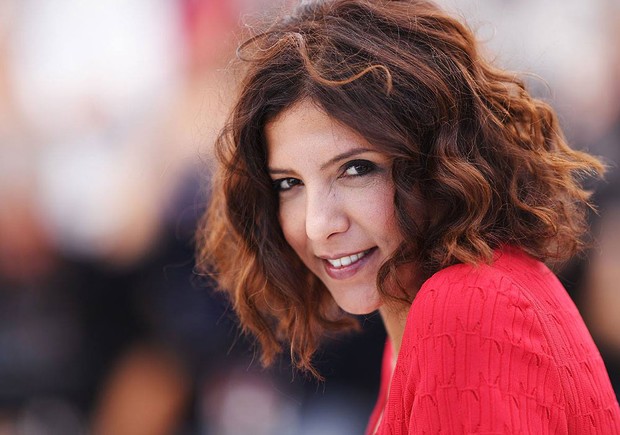 The Man Who Sold His Skin is a drama film is about a young Syrian refugee fleeing the Syrian Civil war.

He encounters a tattoo artist who uses his back as an art canvas and agrees to help relocate him to a safer location as an artistic object. The Man Who Sold His Skin is an award-winning film, and this includes World Cinema Exchange Award at World Cinema Amsterdam (2021) and Edipo Re Award at Venice Film Festival (2020).

Film: Night of the Kings 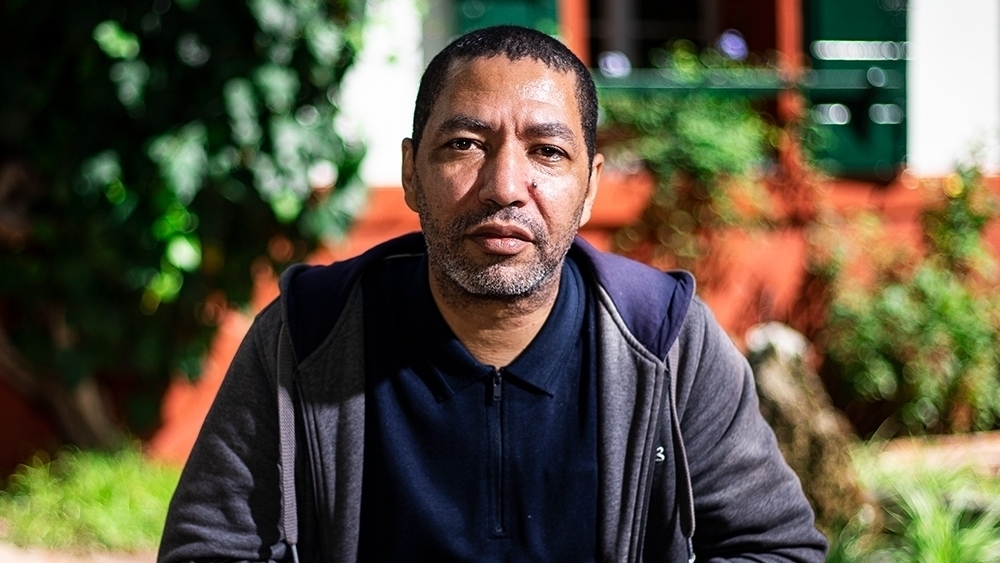 Night of the Kings happens inside a prison in Ivory Coast, located in a forest. A new inmate joins the prison, and he’s given a job as a storyteller to keep all the other inmates entertained.

He must keep telling stories until the red moon sets, or he’ll lose his life. It’s an award-winning film, including the CineVision Award for Best Film By An Emerging Director at the Munich Film Festival (2021) and IFFR Youth Jury Award at Rotterdam International Film Festival (2021).

The Symbolism of Elaborate Beaded Jewelry in Traditional Africa

How To Strengthen Your Immunity in Times of Covid